Gone are the days where hippies from the sixties are frowned upon when they feel like lighting up a spliff! A recent study claims that more and more baby boomers are turning to the magical herb, finding it to be a miracle cure later on in life.

Published in the Annals of Internal Medicine, findings appear to reflect changing attitudes toward cannabis, especially among the elderly.

Interestingly enough, another survey found that marijuana use nearly doubled among men ages 65 to 69 between 2016 and 2018.

Some theories as to why seniors are using weed for health or recreational purposes are a greater willingness to admit to using because of lower stigma, easier access and availability of the drug, and lowered inhibitions against use.

One of the reasons why the researchers embarked on the study was a concern that the effects of cannabis in older adults might be different from what younger people experience. Young adults ages 18 to 25 remain the biggest users of the drug, with 38.7% reporting use in 2018, according to a government report. 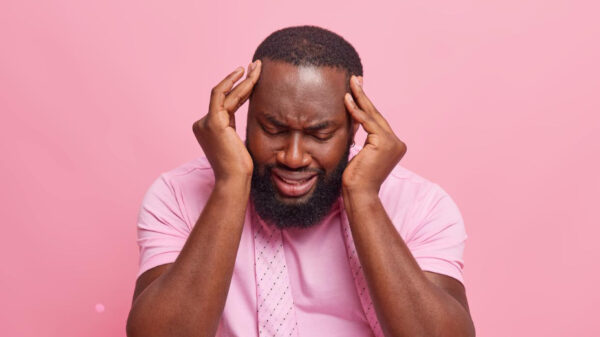