With a huge shift in the legalization of marijuana globally, we have seen the reefer receiving much-needed attention in recent years. With its slow pace legalization around the world scientists and Cannabisseurs alike have had their hand at developing products. Scientists are conducting research into exactly what cannabis is, what compounds it is made up of and how it affects different parts of our bodies. We investigate the anatomy of the cannabis plant.

As we become ever more conscious about the environment and our impact on the well being of mother earth, we must understand marijuana, the plant’s anatomy and how to best benefit from the Holy Herb.

The Anatomy of the Marijuana Plant, because there is more to it than to ‘pick out the seeds and stems’ as Afroman so blazingly riffs in Colt 45.

Cannabis plants are dioecious, meaning the male and female reproductive structures are in separate plants. Male plants produce pollen which fertilizes female flowers. Female plants carry the flowers which we smoke. The male counterparts have very few cannabinoids and are often removed to avoid them pollinating the female plants. Which would result in a smaller yield of not-so-dope dagga, due to the development of the seeds. Marijuana can be hermaphroditic, meaning it has both male and female reproductive structures. These plants are also not ideal when cultivating chronic, as they self-pollinate.

The root system is long and fibrous and is made up of a taproot and branching lateral roots. The roots are an essential part of the plant as it absorbs water which assists with transporting nutrients to the rest of the plant as well as storing excess nutrients for later use. Cannabis root has been used throughout history, it can be dried and powdered and is known to be high in alkaloids which can reduce fever, dysentery, gastric complaints as well as improve general health and well-being.

Where it all begins, the seeds carry the genetic information from the two parent plants. The cannabis seed is a tiny plant embryo that will germinate once it is exposed to the right amount of moisture (water) and temperature (sunlight).

Other than offering the major structural support for the plant. The stem is also part of the main transportation system for nutrients and water. Very similar to a vascular system of tubes connecting the roots to the stalks and leaves.

One of the most iconic stoner symbols to date is the open hand-shaped leaves that have five, seven, nine or more serrated leaflets. The leaves use the process of photosynthesis to absorb carbon dioxide, water and the sun’s rays. This is then converted into oxygen and sugars; imperative as a source of energy to sustain the plant’s growth. The fan leaves shade the delicate buds and protects them from sunburn.

From here, we will look at ganja’s gender distinction;

Before the flowers open, their shape determines the sex of the plant. If the unopened bud is shaped and coloured like a small yellow or green banana, the plant is male and won’t flower. Whereas the female’s unopened bud resembles a teardrop. Once the unfertilized female plants are matured the flowers consist of trichomes, pistilles and stamen.

These mushroom-shaped glands take up the surface of the flowers (as well as the smaller leaves known as Sugar Leaves). The trichomes are responsible for secreting a resin that acts as a natural defence against disease and infection. They also offer protection from excessive heat and deters pests. The resin contains the highest amount of cannabinoids, like THC and CBD. Trichomes also produce and secrete terpenes, which gives spliff a seductive smell and tantalizing taste.

These are the female reproductive structure, it resembles tiny hairs which point in all different directions, searching the surrounding atmosphere for pollen. The pistils change colour throughout the maturation process of the cannabis plant, they start white and turn orange, brown and even red.

Pollen sacks make up the male reproductive structure. In hermaphroditic plants, both pistils and stamen are present. If you are not looking at collecting a bunch of seeds, for whatever reason. Ensure to weed out the menacing male plants along with the intersex ones.

I hope this breakdown proves useful in gaining a basic understanding of the anatomy of the cannabis plant. Marijuana research is still in its infancy, small discoveries lead to bigger and better ones. Stick around Herbalists, sharing is caring and at Stoned Citizen we love sharing nugs of knowledge to educate, empower and enlighten lettuceheads alike! 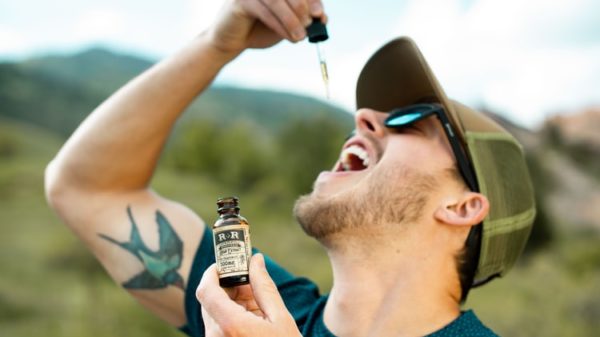 Why CBG, A New And Legal Cannabis Plant Product, Is All The Rage

Unfamiliar with CBG? So are we, yet it is suddenly everywhere like CBD, packaged in oils, tinctures, capsules, gum, and in whole-plant flower. What... 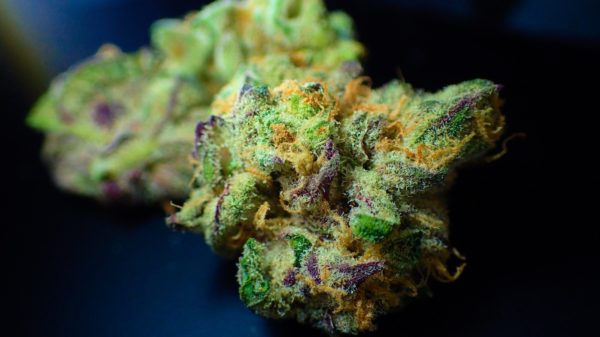 Why All Stoners Worth Their Bud Should Know What Sinsemilla Mean

If you are into cannabis cultivation and an avid grower of ganja, we bet you know what Sinsemilla means. For those out-of-the-know, it’s high... 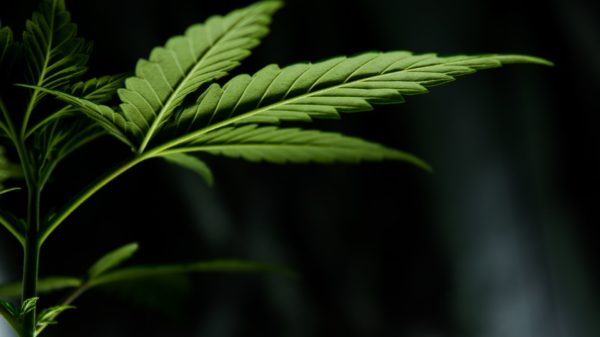 Step aside artificial fertilizers and nutrients, we are going organic! Compost tea is a nutrient-rich, well-balanced organic supplement made by steeping aged compost in... 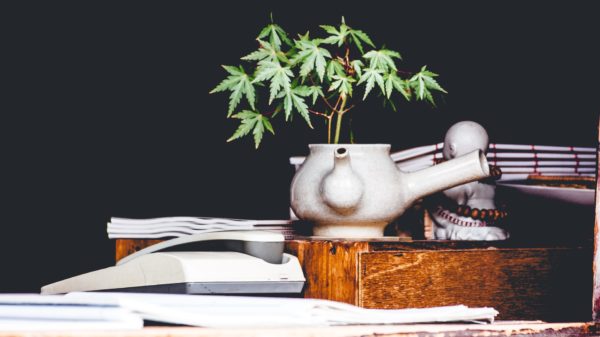 A look into the life of a pot plant parent

Growing your own reefer will not just save you money, you will be smoking organic flowers giving back all of the love that you...

Warren CowdySeptember 2, 2020
We use cookies on our website to give you the most relevant experience by remembering your preferences and repeat visits. By clicking “Accept”, you consent to the use of ALL the cookies.
Do not sell my personal information.
Cookie SettingsAccept
Manage consent