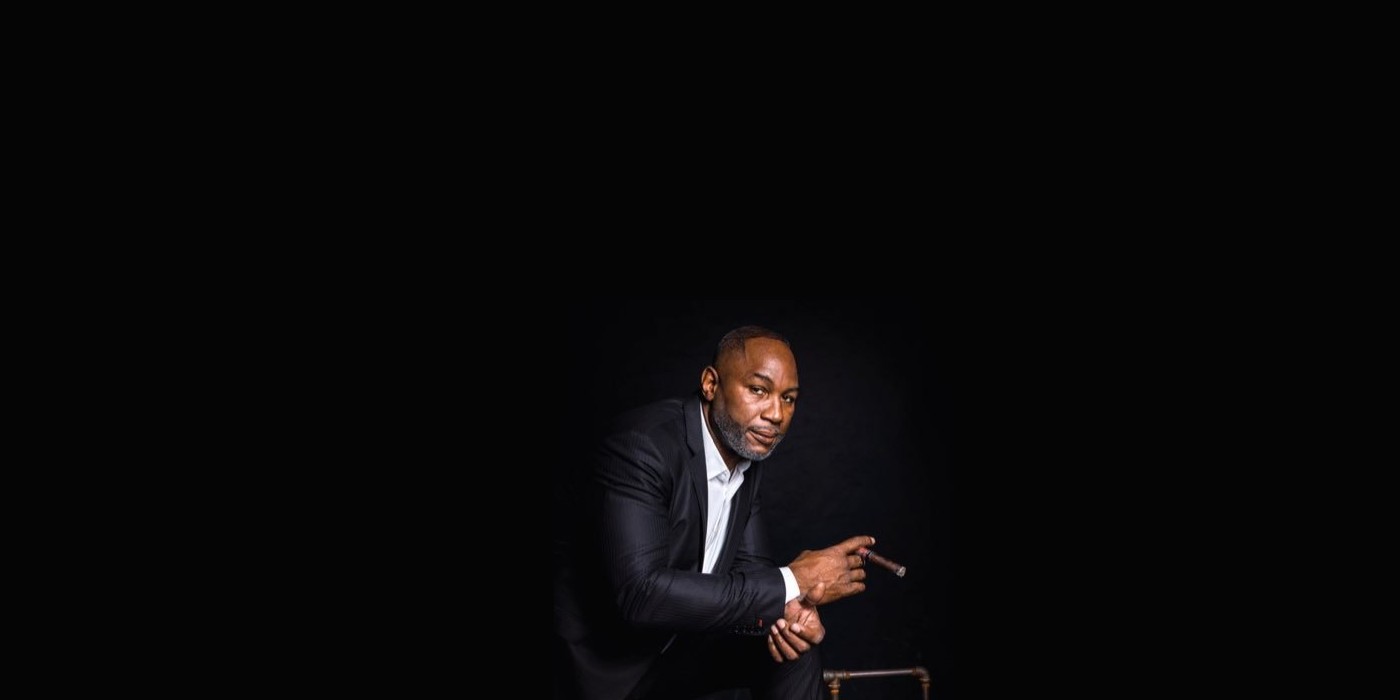 Mike Tyson is no longer the only boxer dabbing into the weed business. Lennox Lewis, one of the few men to have knocked-out Iron Mike, is stepping into the cannabis ring, dumping a large chunk of his fortune into the ever-growing industry.

The former champ will serve as an executive advisor for New Maple Holdings Ltd, a  Canadian company specializing in the design of cannabis farms for medical use. The company holds two subsidiaries: New Maple Consulting, offering technical advice to new enterprises in the weed industry, and CanWe Growers, a licensed cannabis producer. To date, the business has raised more than $8.5 million in funds and has secured over 1.4 million square feet of production space in Ontario.

Lewis, who retired from boxing in 2004, has been investing in startups and new businesses ever-since. His latest venture is giving him a chance to become part of a company that will provide millions of people worldwide with relief from concussions, insomnia, old sports injuries, and many other medical conditions.

The undisputed heavyweight’s business decision is certainly a good move, with Canada being the fastest-growing cannabis market in the world and estimated to reach a whopping $1.8 billion in annual sales this year.

Lennox Lewis and Mike Tyson are not the only athletes endorsing cannabis and praising the plant’s benefits. NBA star Kevin Durant also partnered up with a Canadian cannabis company, while Hall of Fame quarterback Joe Montana became part of a $75 million investment in a California-based cannabis group in January 2019. Mike Tyson Has High Hopes For Cannabis Tourism, With Two Weed Retreats On The Cards

To make cannabis universally understood, even celebrities are tapping into the industry, with Mike Tyson being the front runner for Hollywood stoners to jump...

Madame GrowblaarSeptember 9, 2020
We use cookies on our website to give you the most relevant experience by remembering your preferences and repeat visits. By clicking “Accept”, you consent to the use of ALL the cookies.
Do not sell my personal information.
Cookie SettingsAccept
Manage consent