Looking for a ridiculously unhealthy burger to satisfy your munchie needs? Look no further than this Double Donut Burger, layered to the max with bacon and cheese.

Produced by UK-based pub chain Hungry Horse, this monstrosity is described as “so wrong it’s right,” resulting in some backlash. Dubbed  “a heart attack on a plate” by some critics, the Double Donut burger consists of two beef burgers topped with cheese, four bacon rashers and BBQ sauce. Once stacked, the meaty concoction gets sandwiched between two glazed donuts. Weight watchers look away! This monster meal will add 1,996 calories to your daily count, which is nearly 100% of an average person’s recommended intake.

Hungry Horse is not the only burger joint where stoners with munchies can get their fix. Some label it the doughnut burger, while others call it the Luther Burger.

According to legend, the burger is named after R&B singer Luther Vandross. It made its first debut in an episode of the adult animated sitcom The Boondocks. Ever since then, The Luther Burger has become a stoner staple at baseball games, state fairs and over-the-top restaurant menus.

Novelty bacon dishes have been feeding the internet with munch-worthy edibles very few stoners can resist. Bacon mania is at an all-time high, with products ranging from weed-infused pork racers to bacon shot glasses dipped in chocolate and filled with whisky.

Stoned citizens who enjoy cooking can test their culinary skills by recreating this monstrosity of a burger at home. High praise to those who nail it. Brownie points for those who have space left for dessert!

No baconnoisseur will be able to resist this bad boy. 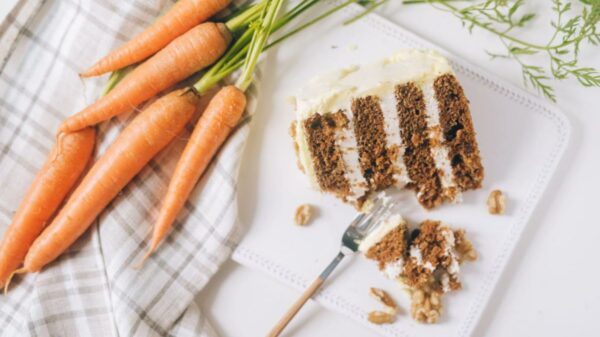