Many years ago most of the UK’s cannabis supply was imported from places such as Morocco and Lebanon. This is no longer the case, as many organised criminal gangs set up growing operations closer to home. The Independent Drug Monitoring Unit estimated that by 2012, 80% of the cannabis used in the UK was homegrown – up from 30% in the late 1990s. It is most likely well over 90% now.

In recent years, the marijuana industry has undergone another major shift. Small-scale growers are popping up all over the show, mainly supplying themselves and their buddies. This has become possible for several reasons, including improvements to growing technology, new strains more suited to indoor growing, and the wealth of information and expertise on the internet. The homegrown trend took itself to new heights during the COVID-19 lockdown and many stoned citizens no longer depend on drug dealers for a fix.

Keeping Up With Cannabis

To monitor the growth of home cultivation and how cannabis markets were evolving, a bunch of clever stoners formed the Global Cannabis Cultivation Research Consortium in 2009. In 2012, they surveyed growers in Australia, Austria, Belgium, Canada, Denmark, Finland, Germany, the Netherlands, Switzerland, the UK and the US to find out more about small-scale growing, and how and why these people got involved. Most turned out to be regular citizens – with normal jobs, normal family arrangements, and no more involvement in drug dealing or other crime than any other section of the public.

In 2020, the scientists launched their second international survey to see how cultivation was being affected by legalization and policies. This time, they focused on 18 countries, adding France, Georgia, Israel, Italy, New Zealand, Portugal and Uruguay to the original 11, while also running a survey for people in non-participating countries. A global pandemic and national lockdowns had not been part of their planning, but the nerds added questions to find out what effects COVID-19 have on the cannabis industry.

With people being forced to spend more time at home, social interactions have been limited, including opportunities to take drugs with friends or to obtain them from the usual sources. Meanwhile, national and international drug supply networks have been disrupted.

The study’s preliminary findings suggest that COVID-19 has affected domestic cannabis cultivation around the world. With nearly 5,000 participants at the time of writing, 16% report only becoming involved in cannabis growing since the pandemic. There are 11% of respondents saying that having more time at home was why they were growing, while 8% cite increased cannabis prices during the pandemic as a motivating factor.

Besides the pandemic, most home growers across the world pointed to other motivations that were in line with our 2012 findings: wanting a product that is healthier and cheaper, while avoiding contact with criminals.

Three-quarters of respondents report that they grow cannabis because they get pleasure from doing so. Nearly half report that they are growing for their own medical use. And while 15% report growing to supply others with cannabis for medical use and 15% supply others for recreational use, our growers are not acting as drug dealers: only 4% reported selling cannabis for profit.

In conclusion, the researchers stressed that these are only preliminary findings. They want to double the number of respondents to at least 10,000 in the coming months, and will publish the final results early in 2022. They do however predict that the growth of home-grown cannabis will see a bigger spike. Once people get the habit of growing their own, there is little reason to go back to buying from dealers. We are willing to bet on it! 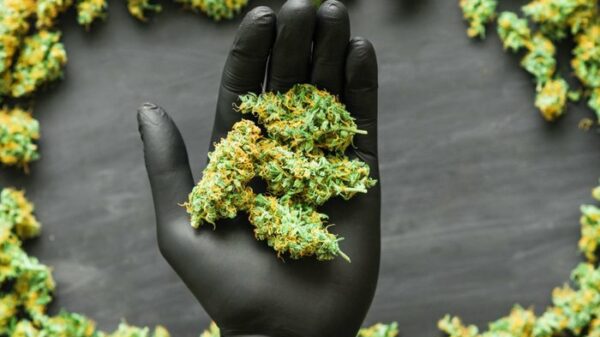 As medical cannabis usage becomes legal in a broader range of countries, the growing number of weed-lovers start thinking about cultivating weed on their... 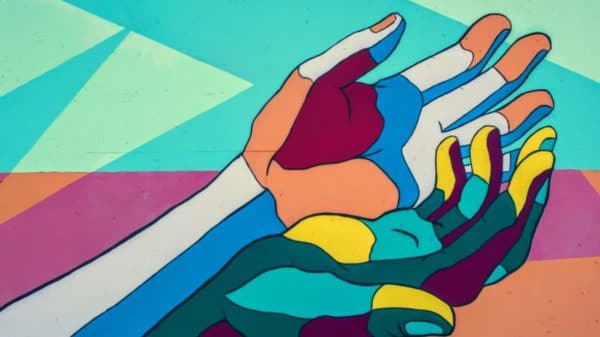 There are more than 70 million deaf people around the world, of which 80% live in developing countries. These individuals communicate using a combination... 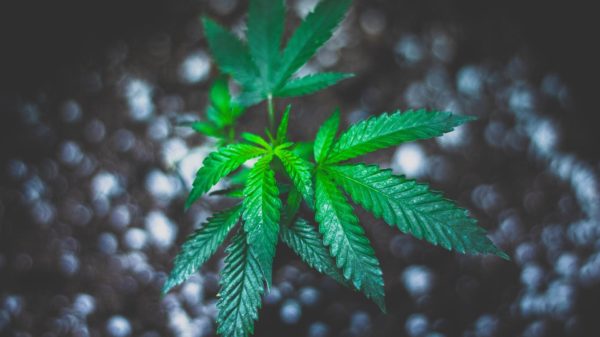 Many first-time cannabis growers are often fueled with passion and driven by enthusiasm, only to be met with disappointment. Newbie growers tend to make... 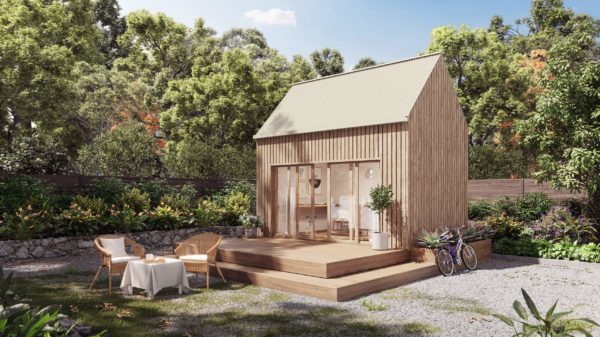 The global Coronavirus pandemic has changed much of life as we knew it. We washed our hands more, we baked dozens of batches of...

Warren CowdyJune 14, 2021
We use cookies on our website to give you the most relevant experience by remembering your preferences and repeat visits. By clicking “Accept”, you consent to the use of ALL the cookies.
Do not sell my personal information.
Cookie SettingsAccept
Manage consent