There’s a lot more to know about cannabis than the correct way to smoke it. Over the years, cannabis lovers, scientists, and historians have compiled an array of ever-growing marijuana facts. Here are 5 fascinating facts about cannabis that will blow your mind.

In the Kingdom of Bhutan, pigs don’t necessarily fly, but they do get high! For generations, the Bhutanese people have been feeding their pigs cannabis to fatten them up. Marijuana is an appetite stimulant, so the porkers get munchies from eating Thimphu cannabis, which is Bhutan’s most famous strain. The taste profile of Thimphu is described as tasting both sweet and sour, with a hint of earthiness.

Hollywood was once called “Hollyweed”

In 1976 a stoner pulled a prank on the citizens of Los Angeles on New Year’s eve and vandalised the iconic “Hollywood” sign to read “Hollyweed.” The prankster managed to change the letters by using tarps to change the O’s in the sign to E’s.”

Henry Ford designed and made a car from hemp in 1941. The automobile used hemp bio-fuel and was almost entirely made of plant material. The only steel in the car was its tubular welded frame, as Ford made the car with 70 percent of cellulose fibres from wheat straw, hemp and sisal, plus 30 percent resin binder.

Gender differences are real when it comes to cannabis use. Studies show that women have a higher tolerance when it comes to THC. Men, on the other hand, are more likely to get an increased appetite, also known as “munchies”.

Viagra won’t break down as readily in the blood of someone who’s been toking up, because Marijuana compounds can inhibit certain liver enzymes. Mixing cannabis and Viagra is therefore not a good idea and could cause a heart attack. New research proves that cannabis could actually be more effective in treating erectile dysfunction, best you light one up instead before popping another pill. 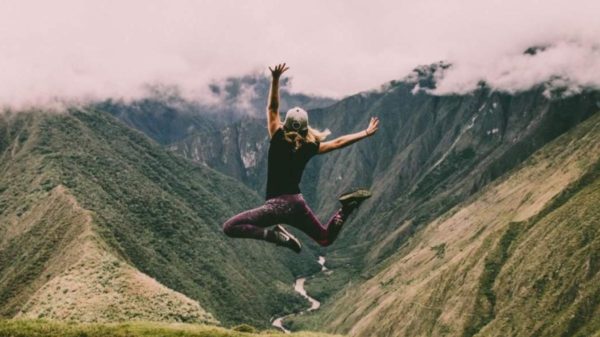 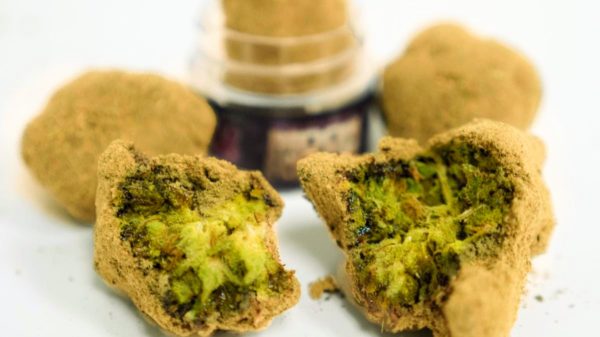 Few things are better than smoking your favourite cannabis and feeling the magic of Mary Jane wash over your entire body. Calm befalls you... 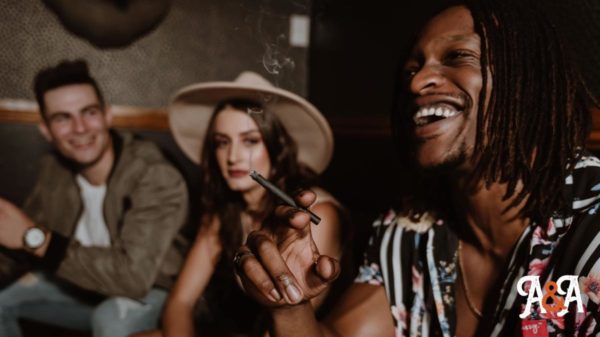 Labat Africa has recently made some bold moves, strategically repositioning the company as a vertically integrated cannabis conglomerate. In one such power move, Labat... 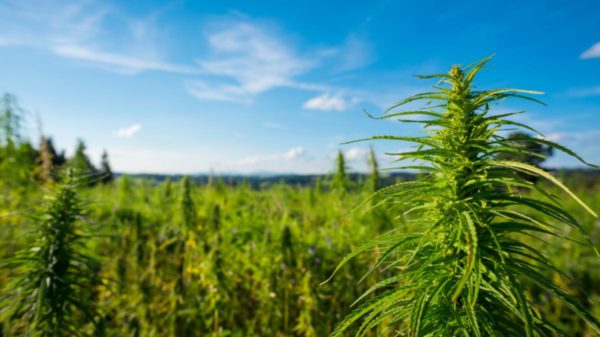 CBD, or cannabidiol, is one of the many cannabinoids found in the marijuana plant and has been a global hot topic for some time...